Human beings seem to have an unshakable need for the events of their lives to make sense. We seek reasons and justifications for everything from bad grades to terminal illnesses. Being treated badly is no exception. In working with victims of all forms of abuse occurring in all stages of life, I have witnessed their almost universal belief that in some way they were to blame for the otherwise inexplicable abuse they suffered.

Abuse is almost always conducted in private and is usually explained as being for the victim’s own good. Abuse is a misuse of power and control, which leaves the abuser in charge and the victim feeling shame, fear, confusion and self-doubt.

Perpetrators frequently rely on their charm, persuasiveness, remorse and commitment to the very people they abuse to protect themselves and to maintain the cycle of abuse. They are adept at portraying themselves as misunderstood and well-meaning. 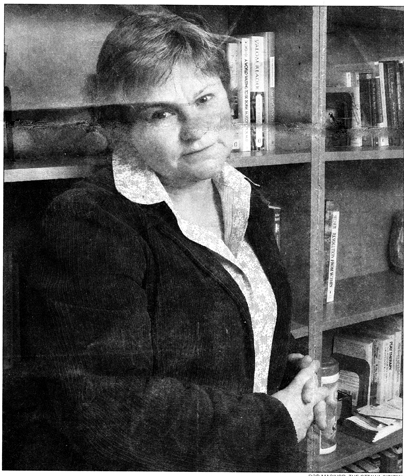 All of this contributes to the difficulty of identifying abuse and taking decisive action to stop to it. Victims, who feel ashamed, are upset or “irrational” and those who blame themselves do not make very credible witnesses. These people are trained by abuse to shut down in the face of authority figures, such as police, who may be trying their best to help them. Perpetrators who are skilled at putting forth public displays of competence and normalcy are often much more convincing.

Even people trained in domestic relations, such as police, psychologists, social workers and judges, make mistakes in identifying abusive relationships and the very real risks involved. These mistakes sometimes have lethal implications.

As a society, we need to tune in to victims’ typical responses to abuse as much as to the details they share. We need to put their needs and their safety first. We need to stop assuming that they and their children are safe just because the perpetrators put on good public displays of caring and commitment. We need to stop allowing what goes on behind closed doors to remain there.

You May Also Enjoy

One of the things that often happen, when people come in for therapy, is that they almost apologize for their feelings or experiences, as though I might be offended, upset or shocked at what I’m hearing. Almost everyone who cries in my office says, “I’m sorry” as they reach for the tissues. We seem to have a universal shame at showing our distress and potentially upsetting someone else. The irony is that we all feel sad sometimes, we all cry, we all complain, we all go through periods of frustration and despair. Most of us feel compassion when we recognize those feelings in someone else.

Fostering a Secure Attachment in Your Baby

As this is my first newsletter it seemed fitting that I start at the beginning and talk about infant attachment. John Bowlby’s Attachment Theory is one that really resonates with me. Basically it says that in the first two to three years of life, children learn about themselves and other people based on how they have been treated by their primary caregivers.

Like many people, I have experience with mental illness, if what you mean by mental illness is depression, sadness, despair, grief, anxiety and a lack of faith in myself and everyone else. Like many people I have felt hopeless and helpless and didn’t know if I could face another day. I guess that sums up a lot of how a person feels when they are suffering from mental illness. If you look at it that way mental illness almost seems normal.

Sadly, Nadia Kajouji’s story underlines that as a society we are not doing enough to hold onto and help those who are feeling so lost and hopeless that death seems like their best option.